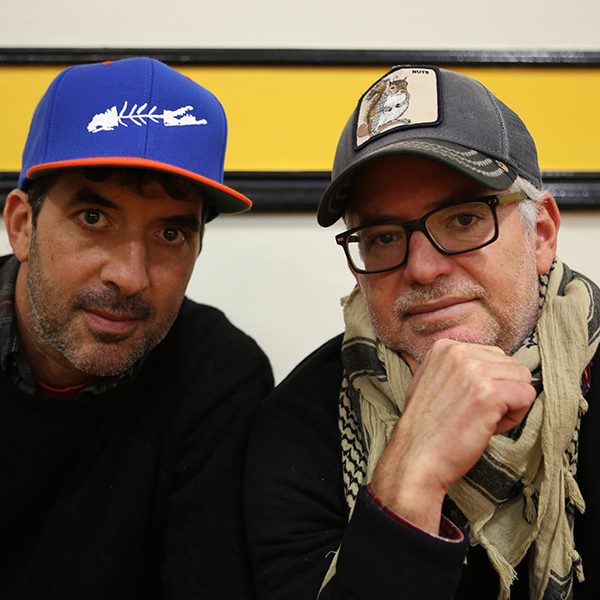 The Cummings Brothers have written and directed three feature films: Nine Out Of Ten; If I Didn’t Care, starring Roy Scheider; and Blood In The Water, starring Willa Holland, Alex Russell and Miguel Gomez, now available on Netflix. Killer Bees is their first documentary. The Brothers live and work in Southampton, New York. They also played on the Killer Bees 7th & 8th grade team with Troy Bowe, Darryl Hemby, the Gholson Brothers and Duane White.

Mr. Fuhrman is Co-Managing Partner of MSD and Co-Founder of the firm. Prior to forming MSD, he worked from 1988 to 1998 at Goldman, Sachs & Co., where he was a Managing Director and Head of the Special Investments Group.  Glenn is a Trustee of The Museum of Modern Art in NY, a Trustee of The Tate Americas Foundation, a Board Member of the Institute of Contemporary Art in Philadelphia and a Board Member of the Federal Enforcement Homeland Security Foundation. Mr. Fuhrman is also the Founder of The FLAG Art Foundation in New York. In 2013, Glenn and his wife Amanda sponsored the creation of the nation’s largest free Wi-Fi network covering 95 city blocks in Harlem. 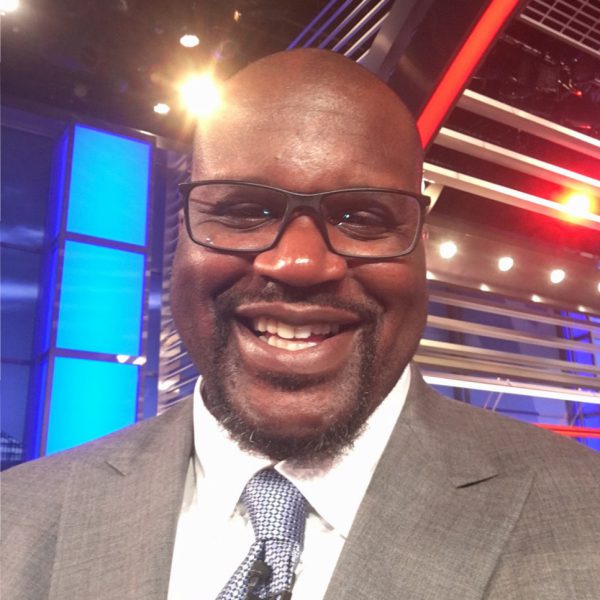 Shaquille O’Neal is considered to be one of the most dominant basketball players in NBA history.  At 7 ft 1 in tall and weighing 325 pounds, Shaq’s larger-than-life personality and powerful athleticism have resulted in worldwide adulation and one of the most passionate fan bases in sports and entertainment.

Shaquille O’Neal’s off-court accolades rival his athletic accomplishments, having found success in acting, music, television and gaming. Currently, Shaq is an analyst on Inside The NBA. 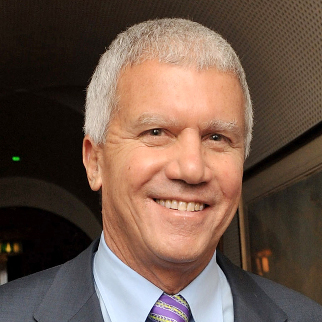 Larry Gagosian’s Gagosian Gallery has sixteen exhibition spaces in the U.S., Europe, and Asia. Its vibrant contemporary program features the work of leading international artists. In 2006, Mr. Gagosian received the Peabody Award as a producer of American Masters: Andy Warhol, A Documentary Film. In recognition of his longstanding commitment to the arts, in 2010 he was awarded the Rome Prize for Visual Arts by the American Academy in Rome. The French government presented him with the insignia of Chevalier de la Légion d’honneur, also in 2010, and appointed him to the Ordre national du Mérite in October 2015. Gagosian is a member of the Board of Directors of Jazz at Lincoln Center, and the Board of Trustees of the Institute of Fine Arts at New York University. 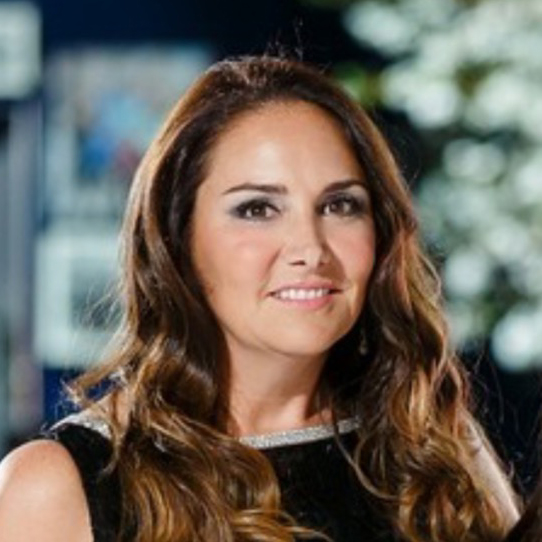 Mara Sandler is a producer of many documentary films, including Newtown and Voted. She is a member of Brit Doc and previously she worked in fashion as a buyer at Bergforf Goodman, consulted for Dennis Basso and owned a pop-up shop for 3 years. She is currently on the board of Wizo, 92nd St Y, Facing History and Ourselves, Janet Burros Memorial Foundation, Ovarian Cancer Research Fund Alliance , Facing Addiction and the Aspen Art Museum. 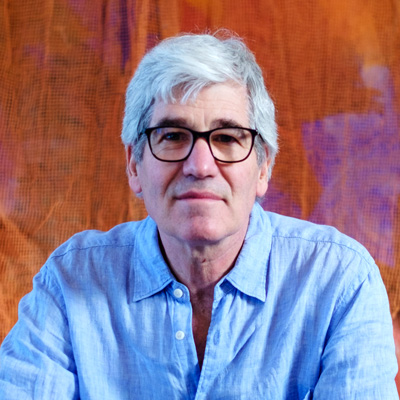 Moses Truzman aka Audiomoe is a Film & Television composer based in Los Angeles via New York. He’s had his music featured on numerous TV shows and films as well as national campaigns for brands like American Express & Netrogena. He also produces & performs with LA based artists Elijah Jamal & Hirsh and is currently finishing up albums for both.