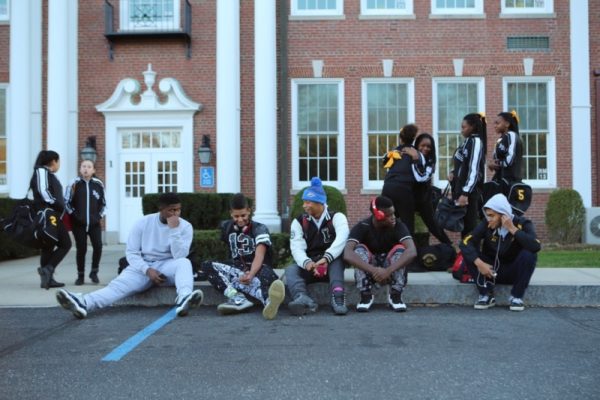 Bring up the topic of high school sports on the East End, and one name rises to the top — the Killer Bees, the Bridgehampton School basketball team which embodies the very definition of tradition, heart and soul.

To say nothing of stellar success.

The Killer Bees have nine state Class D basketball championships under their belt — pretty impressive when considering that this most diminutive of schools has fewer than 200 students in grades K-12. Some years, coaches struggle to find enough high school players to field a team, so they reach down to the eighth grade in search of varsity starters.

And over the years, basketball has reigned supreme in the Hive — as the school’s tiny vintage gymnasium (and cafeteria) is affectionately known and where state championships began accumulating in the late 1970s,

Brothers Orson and Benjamin Cummings know all about the Killer Bees legacy and the team’s close relationship to the small, tight-knit Bridgehampton community. The brothers were students at Bridgehampton School through the 8th grade and they remember watching upperclassman Carl Johnson, the Bee’s star player, lead the team to its first trio of state championships in 1978, 1979 and 1980.